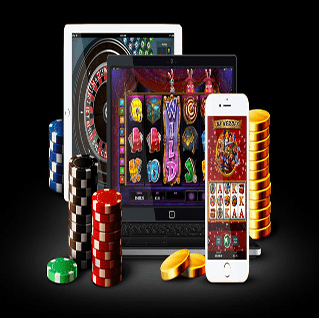 Smartphones have undergone massive improvements with newer, more efficient software being released every day. The simple arcade-style games that come standard with the phone will remain a favorite. However, today's smartphones give you the chance to enjoy a console's functionality at the palm of your hand. Of course, this takes a lot of processing power and comes at a premium. The majority of online gamers are opting for decent smartphones for casino gaming. With more and more casinos adopting mobile gaming, you're sure to enjoy your time playing on a good smartphone.

Although mobile phones typically lack the build for gaming, they have become one of the fastest-growing gaming platforms. Shoppers have a confusing array of selections to pick from, and often don't know where to start. We narrowed it down with these three picks. All three have the qualities you need on smartphones for mobile casino gaming in the UK. 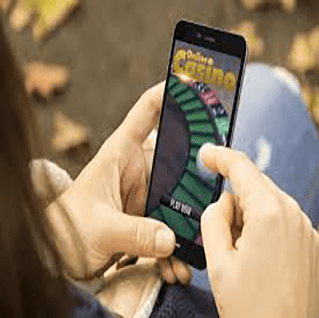 Not so long ago, Samsung announced the S20 series, which customers can now find in stores near them. The series of smartphones is designed for business with 5G as one of the main selling points. Powered by a Qualcomm Snapdragon 865 processor, the S20 series packs robust processing power. To go with the processor is 12GB (extendable to 16 GB) of RAM size and 128GB-512GB of storage. Gambling enthusiasts will have a lot of fun playing with either of the three selections, thanks to its processor capabilities and the large 6.2 inch AMOLED screen.

Note 20 takes everything that we love about the S20 series adding some improvements here and there. A Qualcomm Snapdragon 865 Plus processor and a 6.7 AMOLED screen give you one of the best gaming experiences on a hand-held device. Like the S20 series, Note 20 comes with storage options ranging between 128GB to 512GB. A microSD card slot gives you even more storage options. The heavy specifications go well with a massive battery. Samsung includes 4,300 mAh of battery capacity on the phone.

LG is known for cutting edge technology and stylish metallic finishes. The V series keeps with these traditions and can be found on Verizon, AT&T, and T-Mobile. Even though it can only be found through one of the carries, for now, an unlocked version should make it to Amazon pretty soon.

Designed to compete with high-end models from some of the top brands, the V60 boasts a double layer of Gorilla Glass 5, shock resistance, and a 6.8-inch OLED display. All these, coupled with the Qualcomm Snapdragon 865, make for some exciting gaming. You don't have to worry about running your casino apps or browser games on the phone, with the fitted 8GB RAM and 128GB ROM. LG's affinity for high sound fidelity is preserved with this release as the phone boasts stereo speakers with DAC support.

Recommended specifications for the best smartphones for casino games 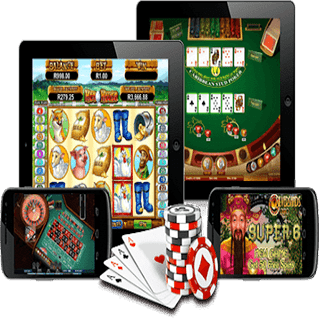 It helps to know the base specifications you should be shopping for as you look for a smartphone to play casino games. First off is the screen size. You don't want a screen too small, to the extent you're squinting to see what is going on in the game. Anything in the 5″ range or above will work okay. You will also need high-speed processing to keep the games running. Look out for devices with an octa-core processor. As for the RAM size, you will need at least 3 GB of system memory for seamless gameplay.

There has never been a better time to be a gamer. Mobile gaming has moved from being an everyday activity. Now you can experience the same gameplay on your phone as you would on your console. All the phones that made it to our list are affordable and have the specifications for some exciting gaming on the go.